How to perform an AD migration with remote users 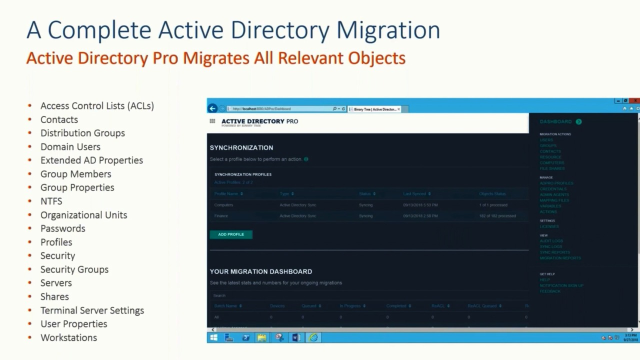 Automate and simplify your next Active Directory migration process. Move all attributes from source to target simply and accurately. Watch this video. 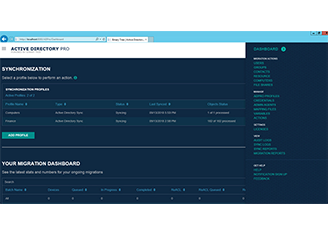